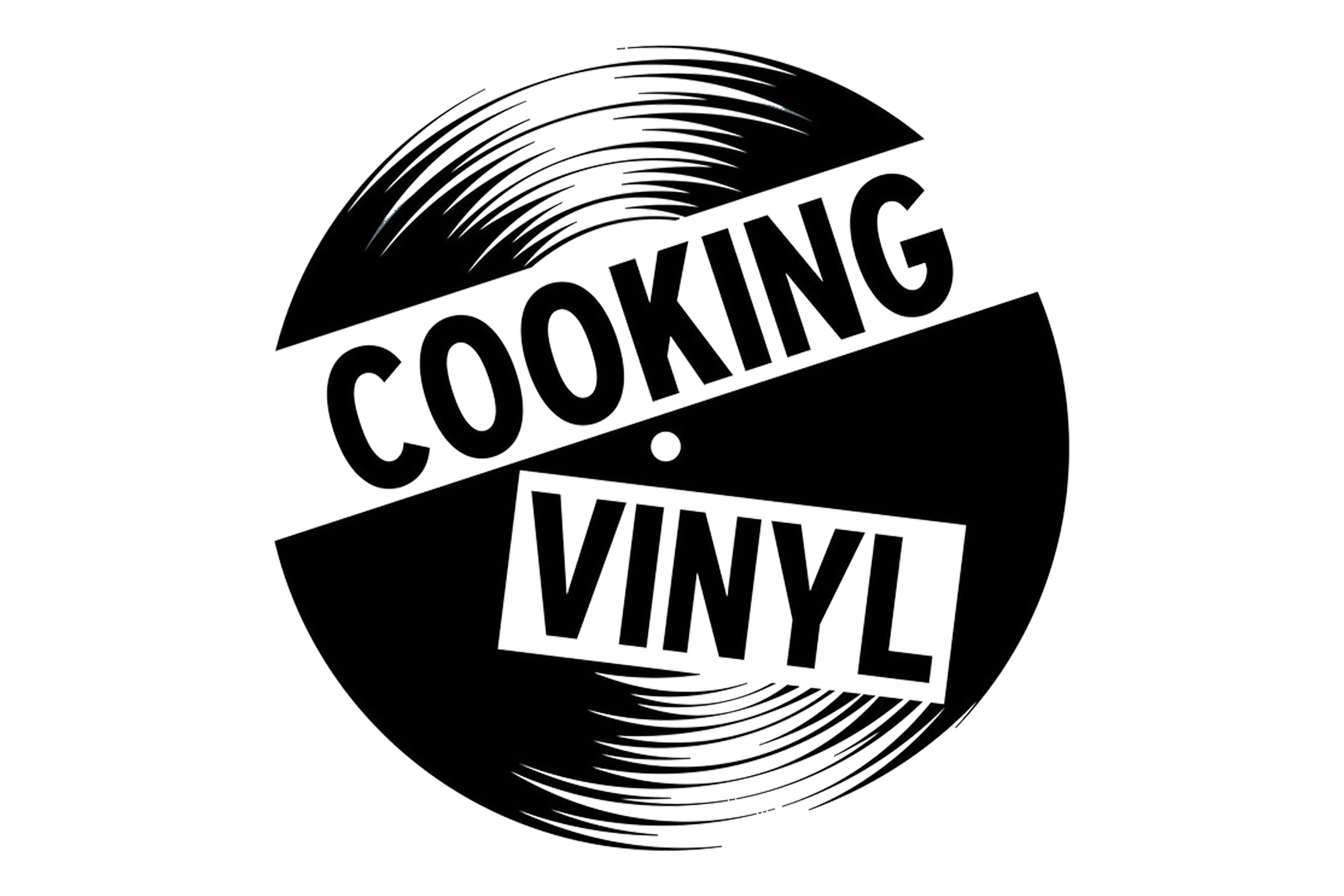 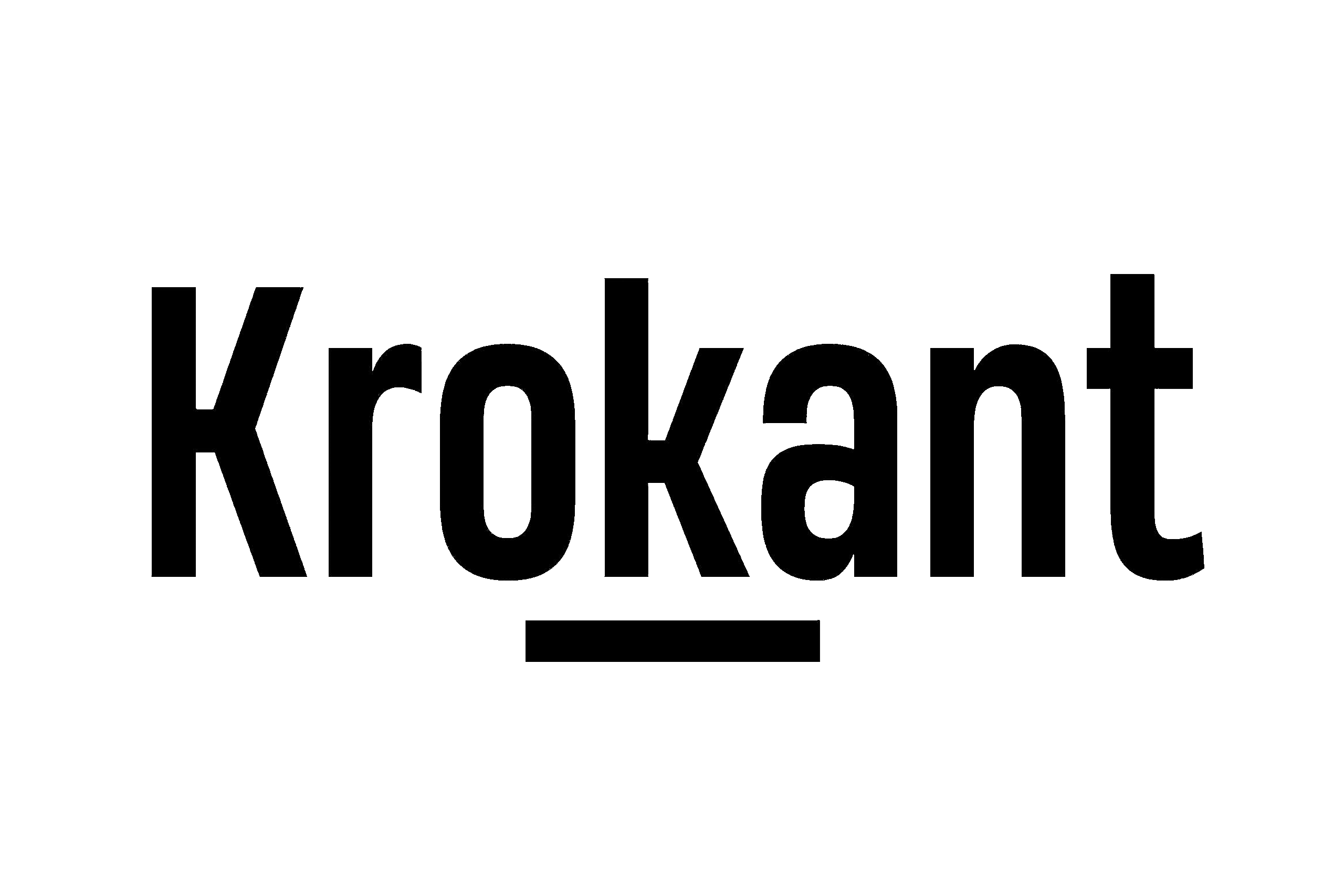 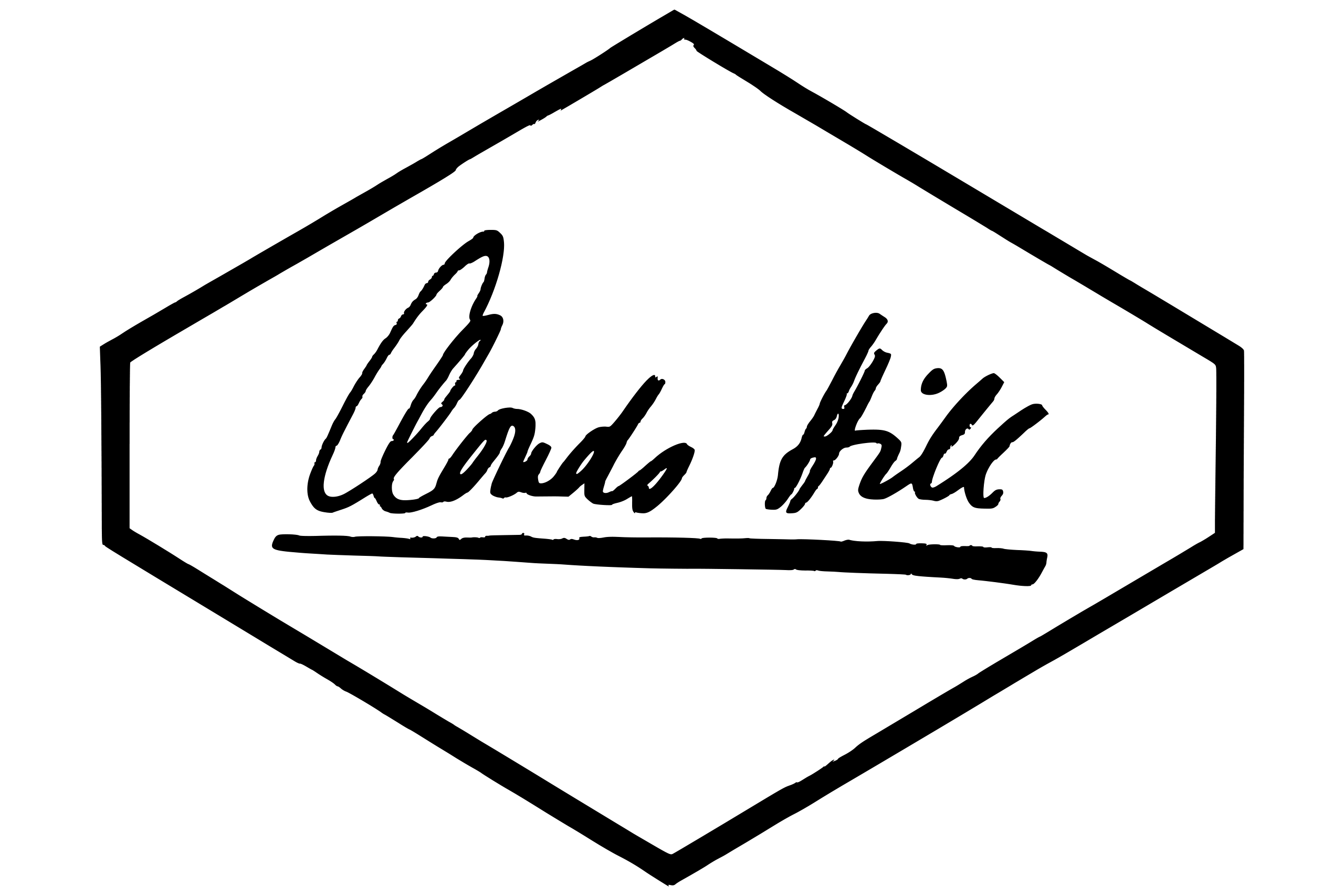 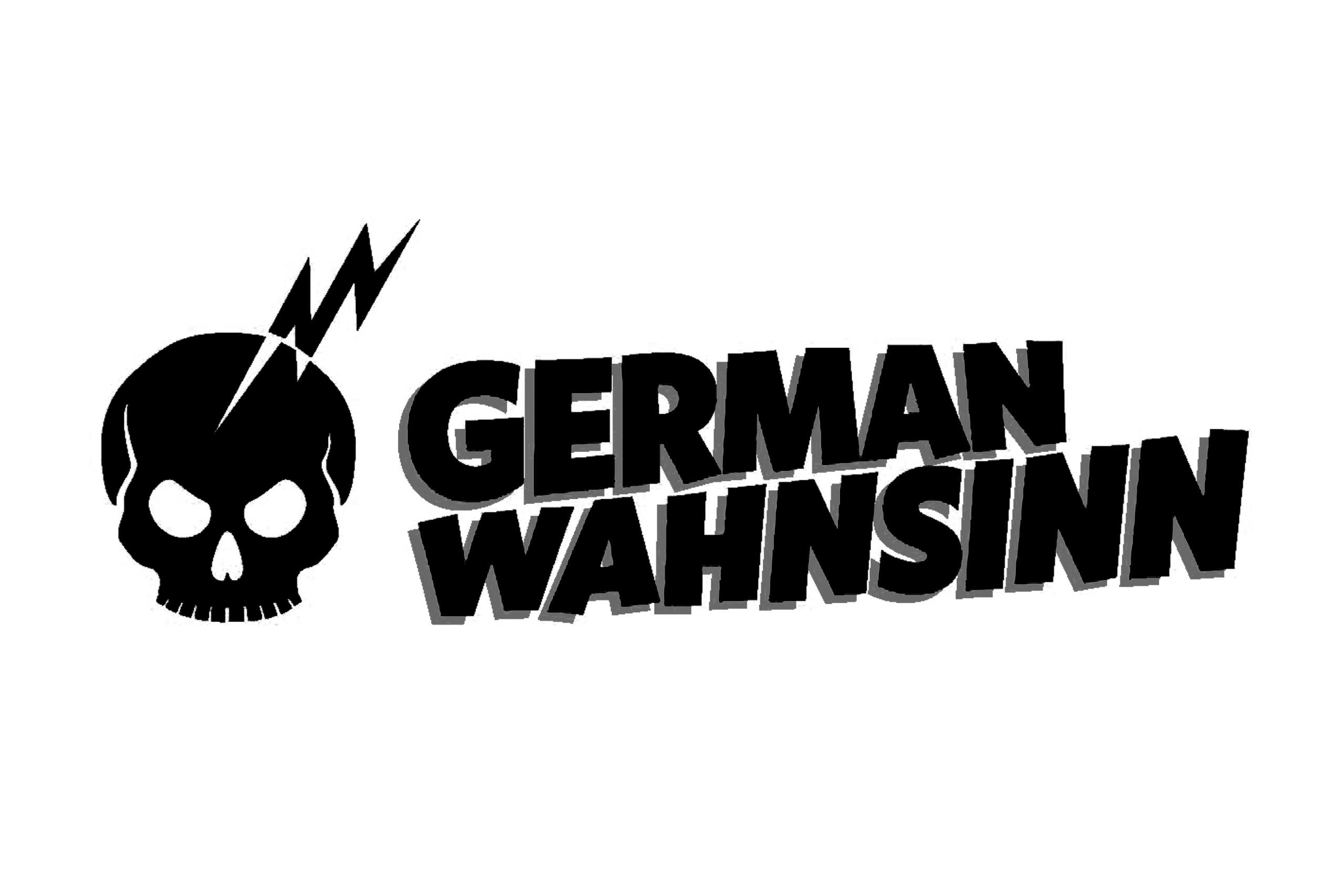 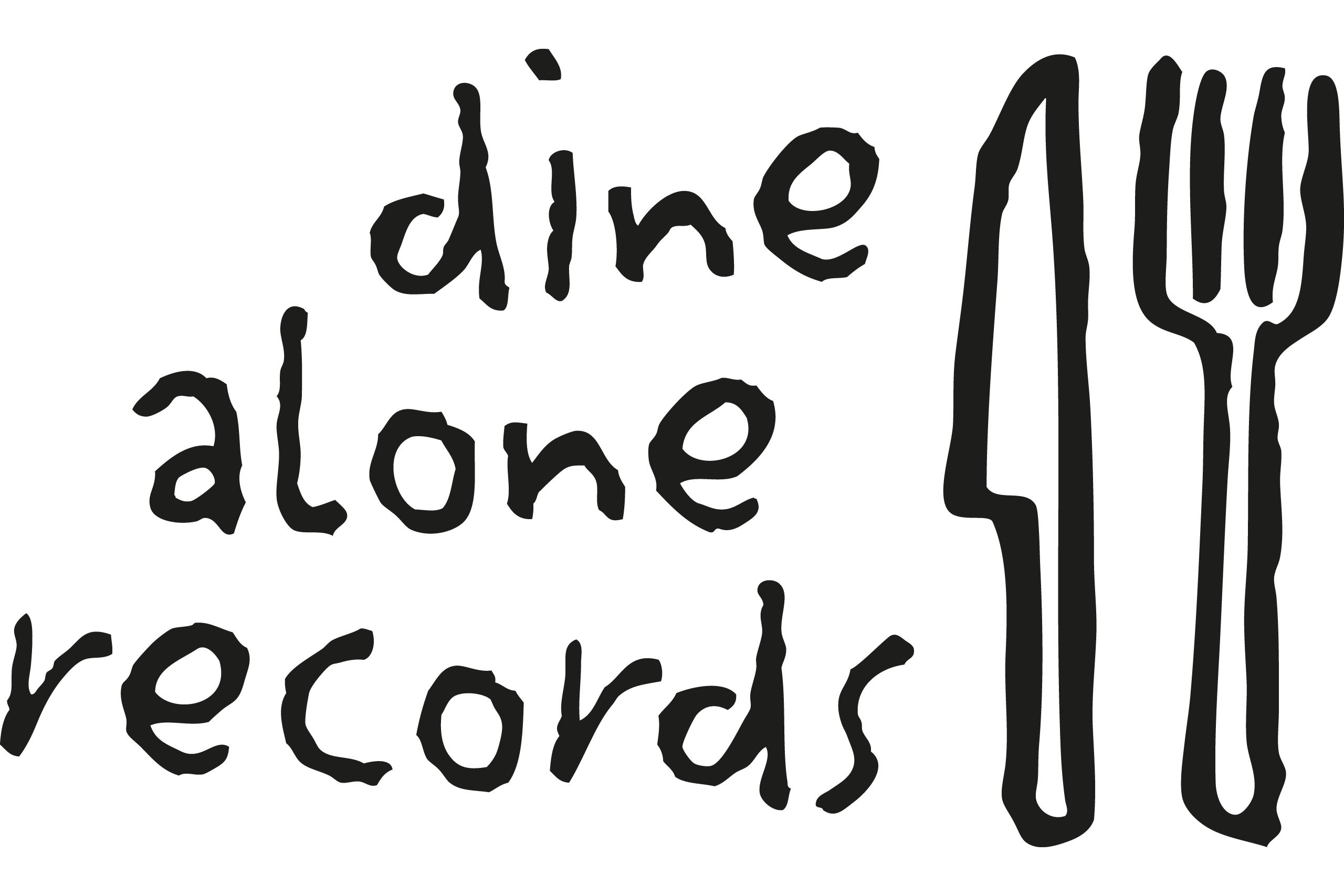 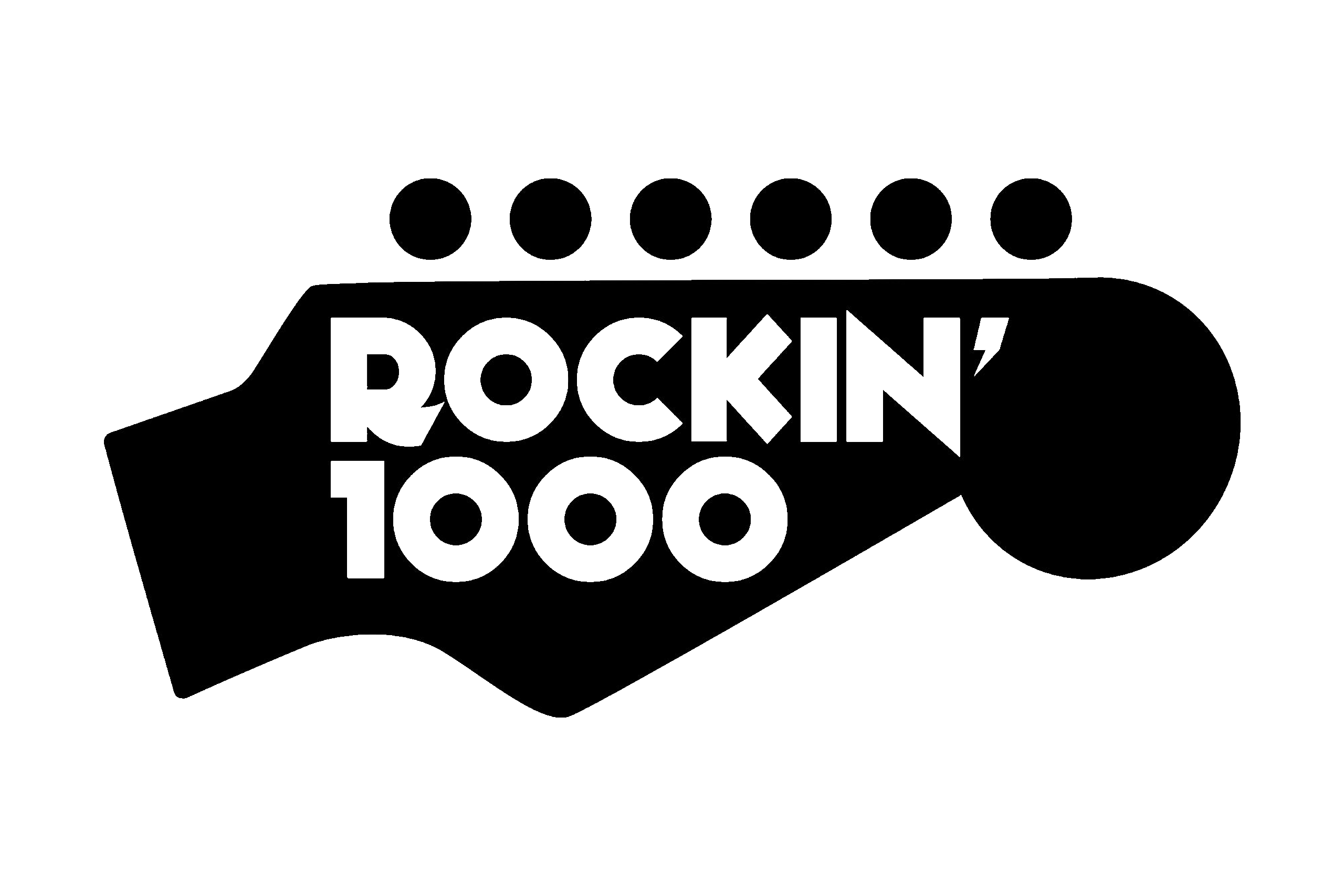 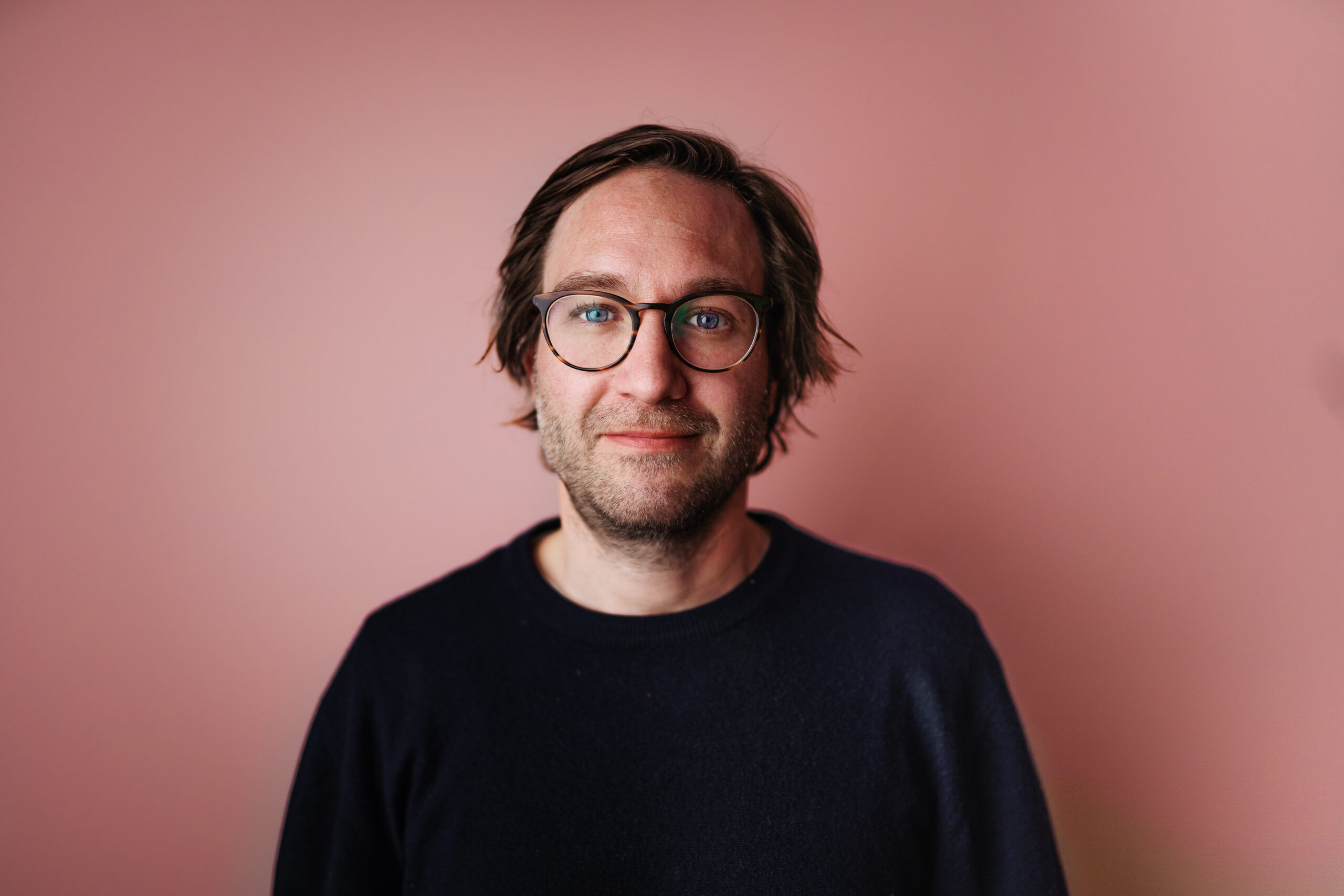 Michael Borwitzky, 41, gained his first experience in the music industry in the early 2000s as a musician in a band with which he released both independent and major releases and has toured internationally.

After the end of the band, he completed an internship in the marketing department of Warner Music and subsequently completed an apprenticeship as an audio-visual media salesman. Here he was able to further develop his expertise in the areas of label, publishing and artist management on an international level with the companies LADO Musik and Mate in Germany.

In 2009 he joined Soulfood Music Distribution and worked there as International Exploitation Manager. At the same time he founded the label The Organisation in 2010 together with friends from the industry, releasing albums by Archive, Arkells or Earl Greyhound.

After his employment at Soulfood Music Distribution, he moved to ferryhouse productions, where he first worked as A&R and Product Manager, later as Head of Marketing and finally as Chief Operating Officer.

He founded his own label service agency in October 2020.